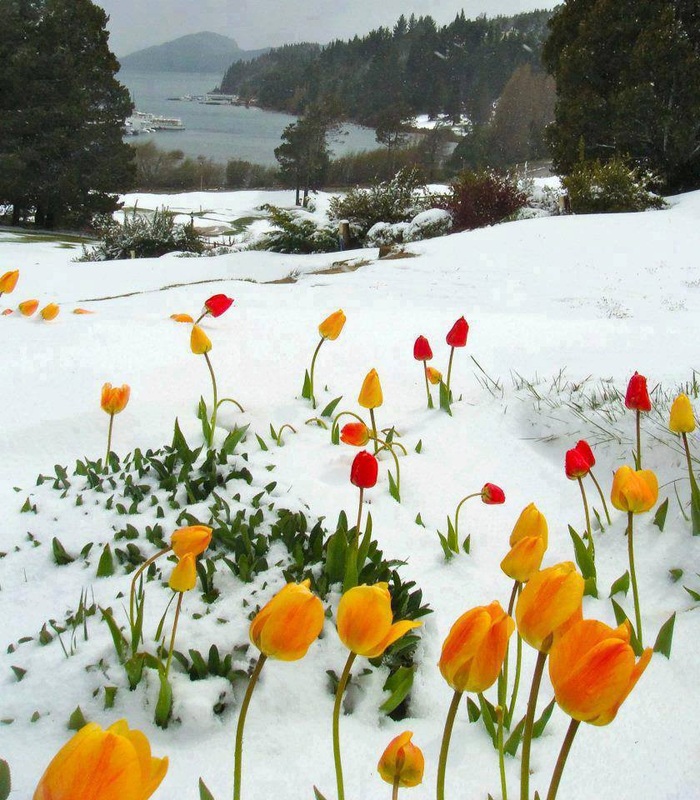 In the depths of the First World War, people from many countries gathered around Rudolf Steiner in Switzerland, to help build the magnificent first Goetheanum building. Many were deeply disturbed by the slaughter of a generation of European youth, and the violent uprooting of the old, noble European culture. Rudolf Steiner was asked how they might deal with their helplessness, or in any way alleviate this great brutalization of life.

His suggestion was that as best possible they "think it right" ; namely that they read the newspapers and inform themselves of the situation in real depth ; and think very exactly of what was needed to redeem it - how the warring parties might best think, act and communicate to unravel the massive conflict, and find a realistic, achievable path to peace.

This suggestion suggests a certain inner process - one which might actually also be applied elsewhere. The steps this process might include :

- finding a mood of calmness

- building up an inner image or picture of a situation, based on real events and circumstances in the world.

- imagining possible movements, choices and changes for the better within the situation, first of all on the level of thought.

These potential solutions could then also be held as imaginations, adjusting and improving them in an ongoing way.

How real is our world of thought ? Well, we imagine our own plans and future, sometimes long before we ever realize them. These plans can be very durable - we may carry and refine them even over many years ; so that when we eventually do carry them out, it seems to others that we manifest them almost “out of nowhere” !

If we think of mathematics or the laws of science, these are also things completely invisible, of which we know nothing until we learn or discover them. Yet they’re connected at all times to things in the real world, and have active, powerful applications there.

“To think it right” in our world is little different than to build personal plans or intentions for our life, except that here the activity is on a more selfless level – we do it on behalf of others too.

To think our world right also has this in common with mathematics or scientific laws : that the thoughts must be true and accurate to the real world, if ever we hope them to be effective there.

To think problems right asks us for real and sustained effort. But it’s also something that makes us healthier in the process. To a religious person, this activity might even be seen as “striving to discern the will of God”. At the very least, it's a useful and responsible way to prepare for prayer.

To take up world problems in this way may contribute more to solving them than is ever visible . And it’s certainly as needed now as in the days of the First World War !